A fire hose (or firehose) is a high-pressure hose that carries water or other fire retardant (such as foam) to a fire to extinguish it. Outdoors, it attaches either to a fire engine or a fire hydrant. Indoors, it can permanently attach to a building’s standpipe or plumbing system.

Until the mid-19th century, most fires were fought by water transported to the scene in buckets. Original hand pumpers discharged their water through a small pipe or monitor attached to the top of the pump tub. It was not until the late 1860s that hoses became widely available to convey water more easily from the hand pumps, and later steam pumpers, to the fire. 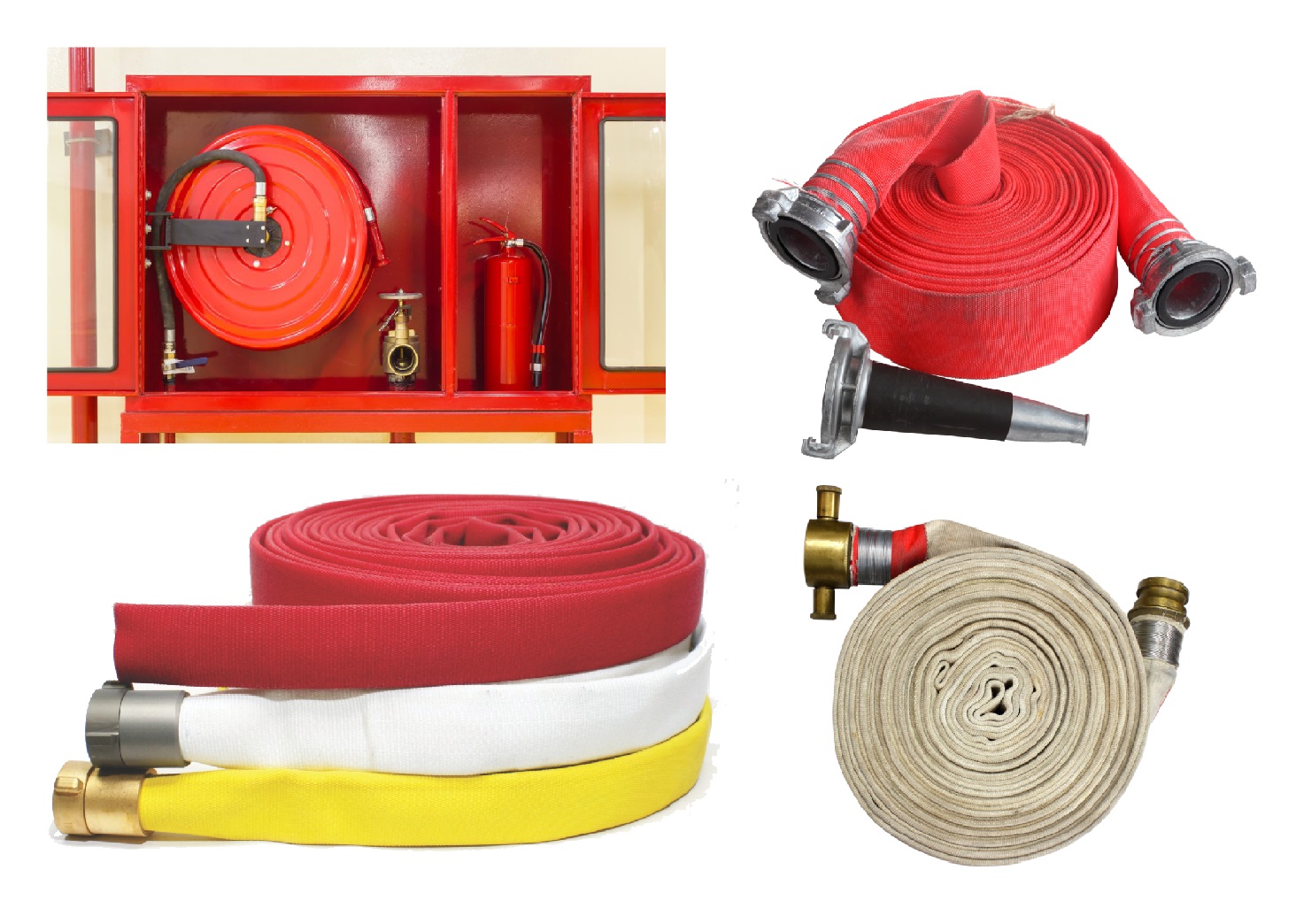 FAS International provide high quality Fire Hose to customers around the world and pride themselves on high stock levels and fast delivery times meeting the needs of time-sensitive orders. We offer certified (FM Global, NFPA) products and are available in 1 and 1.5 inch hose width and 30 meters length.